Vehicle Sales Authority of BC 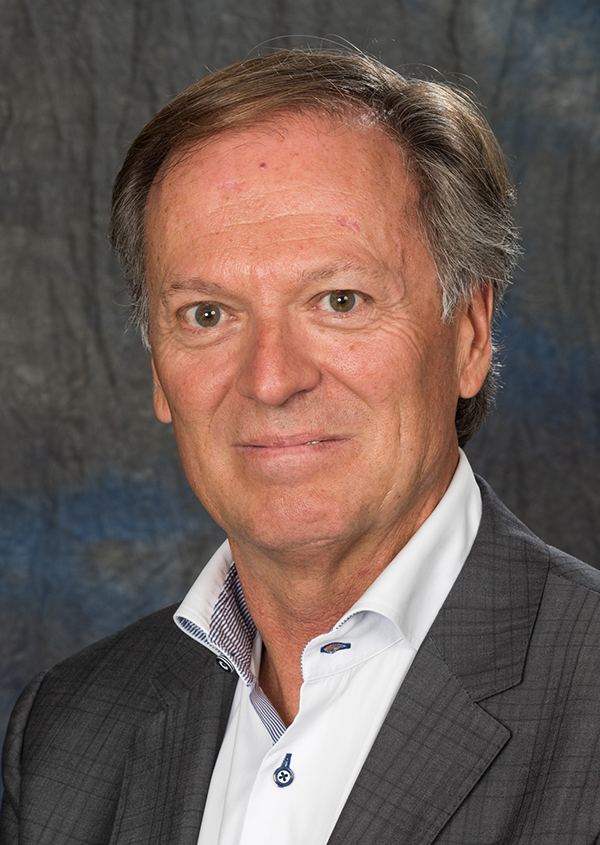 Mike has over 40 years of experience as a lifetime auto industry insider. His vast knowledge in the auto sector includes working at the corporate level with Nissan Canada. He then transitioned to retail as Dealer Principal of Wolfe Auto Group for the past 31 years, which includes Mazda, Subaru, Mitsubishi and Wolfe Leasing. During his tenure he has served as National Chairman of Subaru Canada’s Dealer Advisory Board and is constantly involved with various committees with his brands.

He is also a firm believer in giving back to his community and is BC’s only two time recipient of the Community Driver Award for his Auto Group’s charity efforts. Mike is a devoted family man who coached his kids thru minor hockey, while also being a member of the Semiahmoo Minor Hockey Association Executive Committee and the coaching coordinator for the association.

Besides being a car fanatic, Mike is also involved in agriculture as founder of Armstrong Point Apiary and Copperview Farms in the Shuswap Region. He continues to play an active role within the industry as Dealer Principal at Wolfe Auto Group, a member of the New Car Dealers Association of BC Board and the Vehicle Sales Authority Board of Directors.